Travel Under the Living Seas 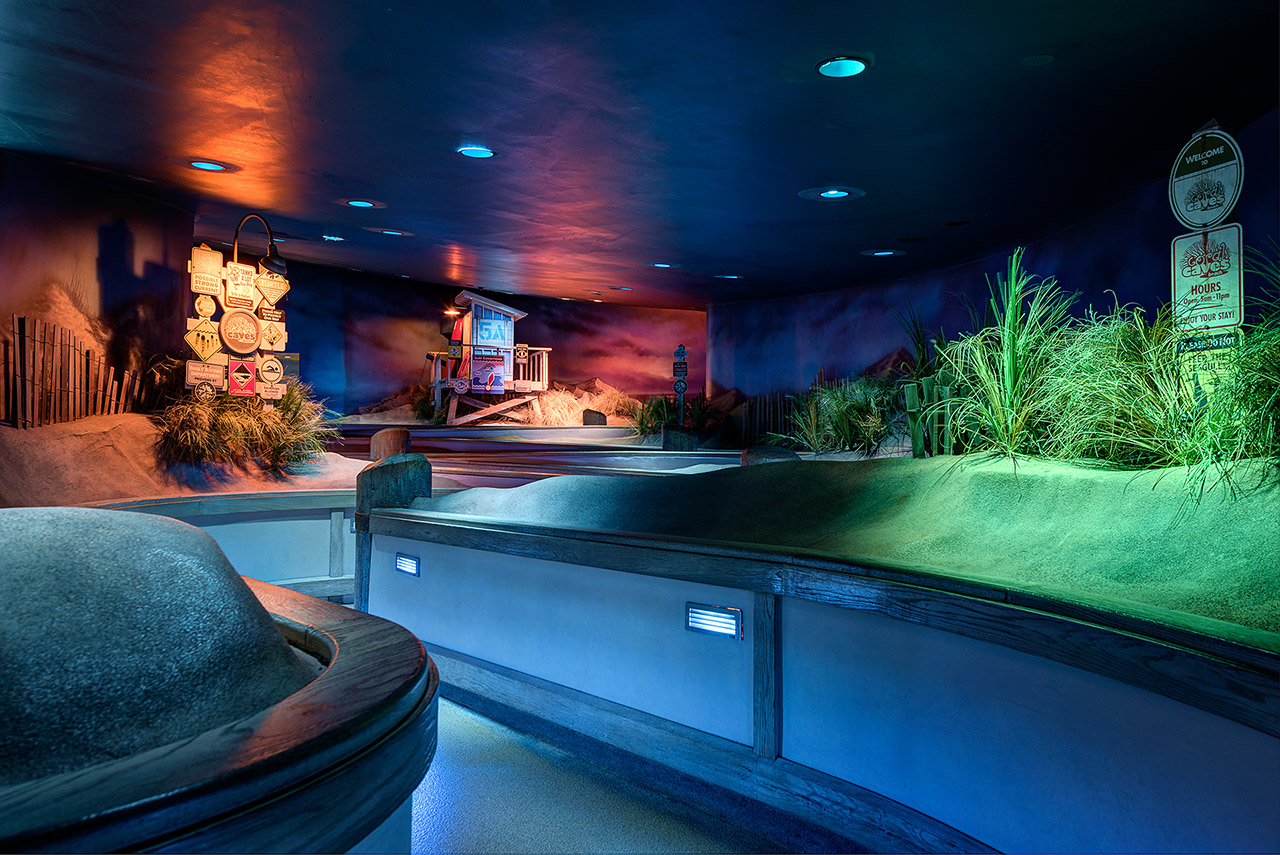 Even though this pavilion is called The Seas with Nemo and Friends I will always refer to it by its old name, The Living Seas. Even though I understand Disney’s desire to associate nearly everything in the parks with a successful franchise I really miss the days when Epcot didn’t link to any franchise. It was wholly unique and a real treasure. Now I’m not naive to think they will ever remove Nemo from this pavilion but I would certainly love some sort of refresh. I don’t even really have any suggestions for what they could do to make it better but the current offerings are pretty lacking in my opinion. I used to really enjoy the ride through as it gave you a great look at all the different sea life in the aquarium. Now the ride through eliminates all of that except for a tiny bit at the end and instead allows us a long look at projections on a wall. How exciting. Plus let’s not forget how immersive the previous rendition of the Living Seas was. The use of the hydrolaters and the story of actually going to an underwater sea base were fantastic. I remember as a very young child actually wondering if they were taking us underground. It was very believable and themed phenomenally.

This shot was taken with the Nikon D810 and Nikon 14-24 2.8. In order to get the queue empty I waited until later in the evening when very few people were riding. I shot a 5 shot bracket and was able to get this one with only one extra shot as I had someone enter during my final 30 second exposure.  General editing was minimal but I did spend some time getting rid of a bunch of vents, speakers and more that really cluttered up the ceiling making it look really bad. You don’t notice it much in person but it is a huge eyesore in a photo.