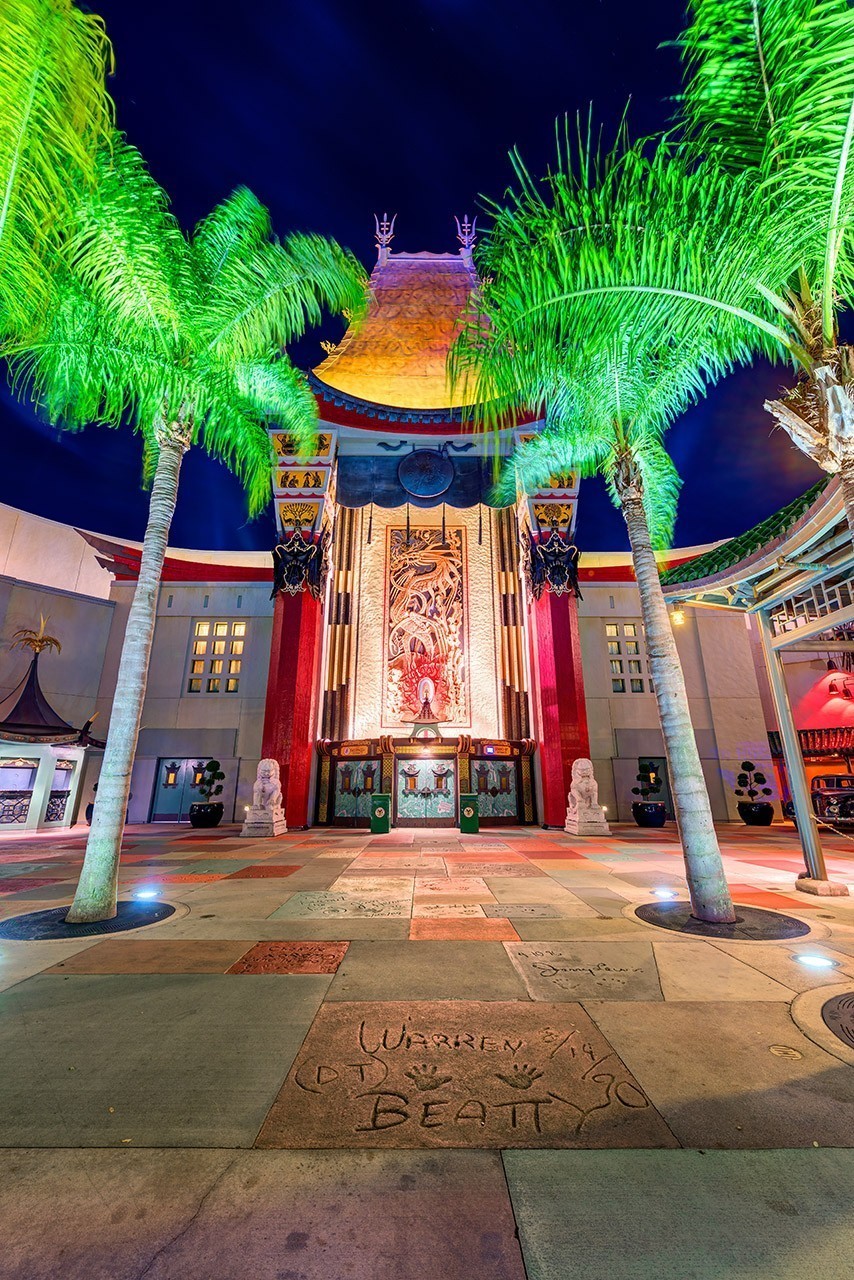 It’s funny, I used to rarely ever shoot anything in portrait long exposure. That was because they were almost always ruined by the ballhead shifting during the exposure. Then I go and get an RRS BH40 head and an l-plate and I’m shooting portrait style left and right. I’m glad to have that avenue opened up so that I’m not worried if the shot is going to be ruined, which is why I was so hesitant to shoot in that orientation before.

Splash into the Sun