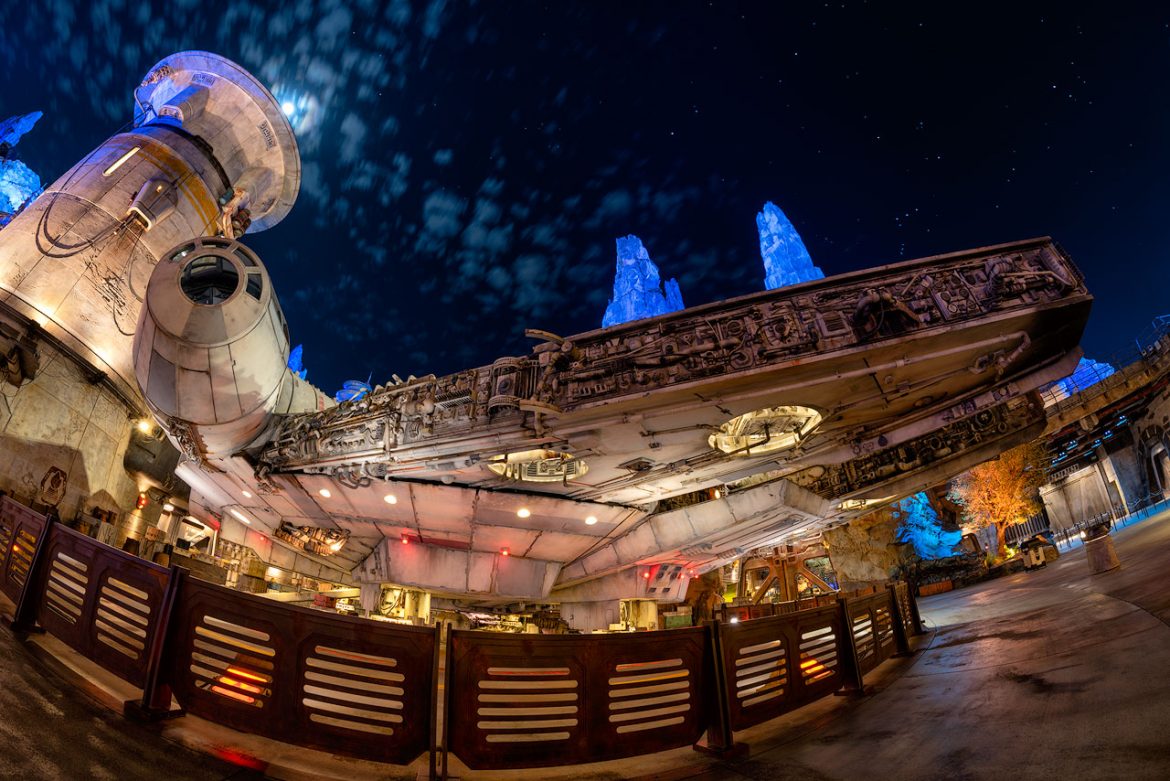 There’s no doubt I’m late to the party with Galaxy’s Edge photos. I originally intended to go when the land opened, but after they announced the phased opening I decided to wait until the entire land was complete. At this point no one is here to listen to my review of the land but I’ll say simply there’s a lot to like as a Star Wars fan but I can’t help but wonder what could have been if the entire original plan had been executed. Of course, the first visit to any new Disney built land is exciting. It’s as if you have an entirely new photo playground to explore. One you grew up only dreaming about in a galaxy far far away is twice as exciting brought to reality.