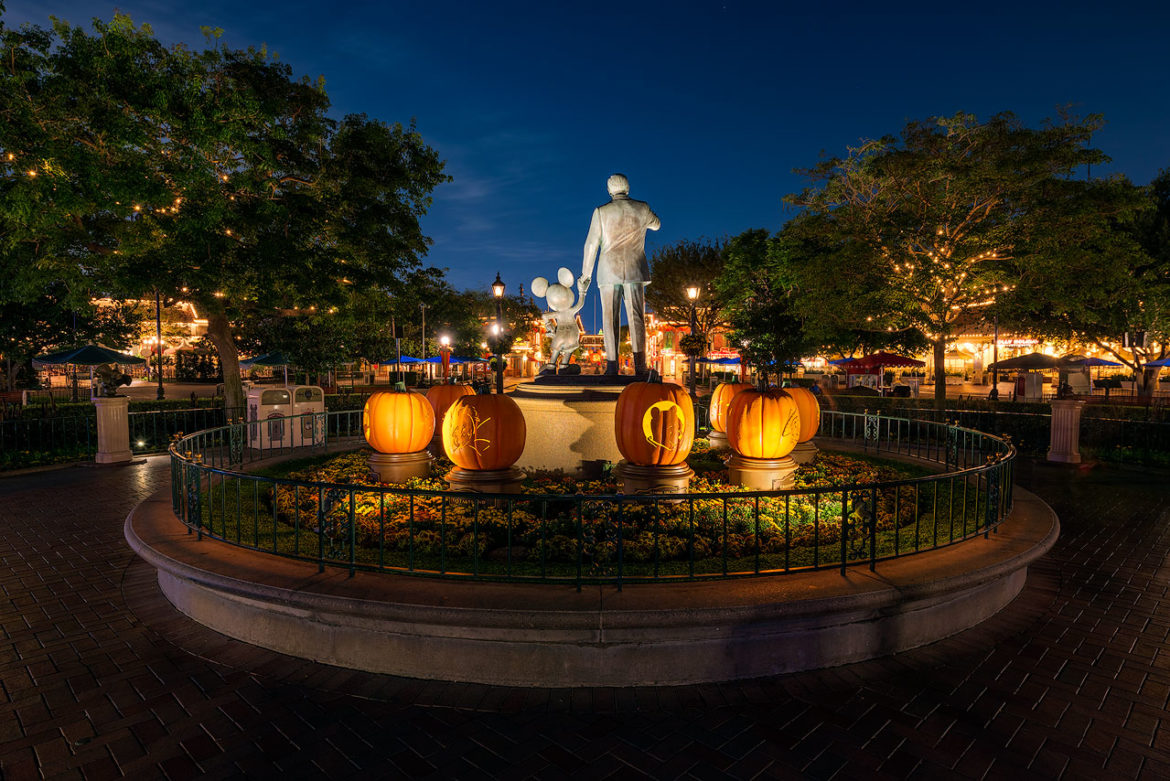 Last night I was reviewing my Disneyland photos and realized I still have an overwhelming number of photos that deserve processing. This isn’t a bad thing though. I’ve been gravitating towards working on my Disneyland shots over the Walt Disney World ones. The fact that I don’t know when I’ll get to return to Disneyland makes me want to make the best of the photos I do have. Since I visit Walt Disney World regularly when I shoot a photo that I feel could be done better I’ll just ignore it until I can reshoot it. Another chance is usually just a few months away. With that in mind don’t be surprised to see a heavy leaning towards Disneyland for a little while.