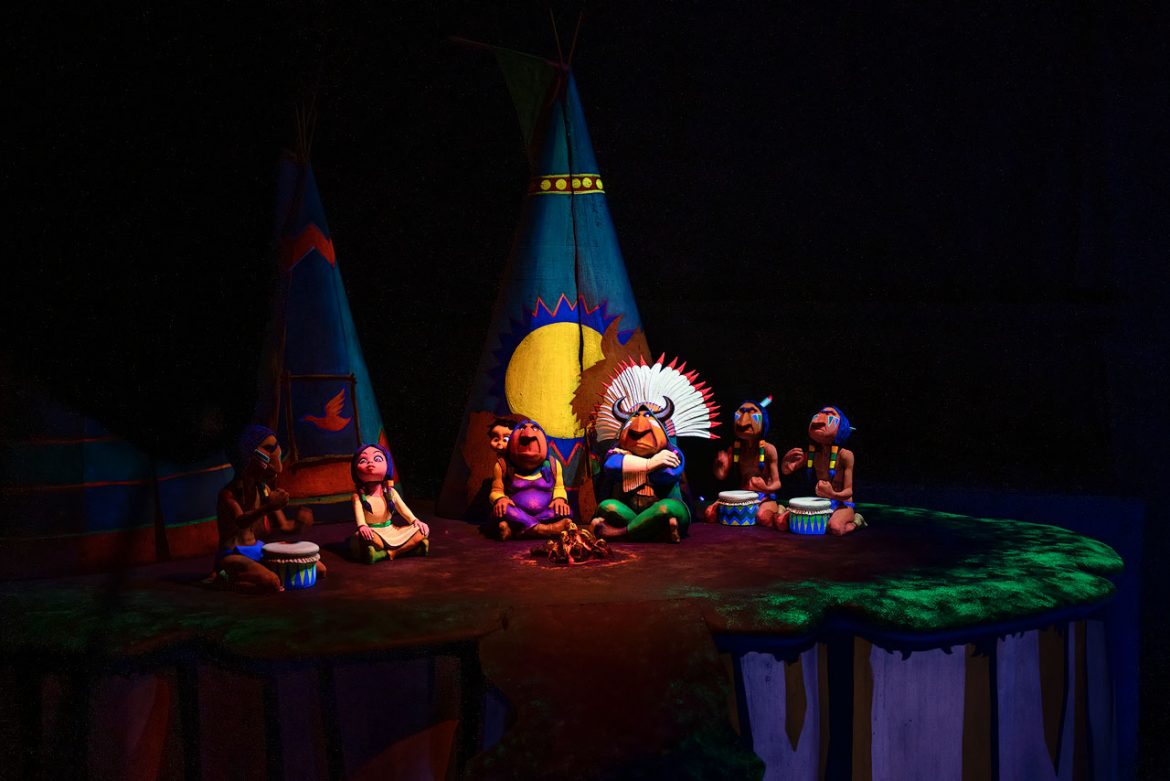 For those of you who don’t know I shoot a Nikon Z7. The Nikon Z7 recently received a new 3.0 firmware update that touts much improved auto focus, including low light auto focus. Peter Pan’s flight felt like a great ride to put the firmware to the test. I rode pan a total of 4 times during the Magic Kingdom After-Hours event we attended and each time with the Nikon 28 1.4, AF-C and dynamic area AF the autofocus was fast and accurate. In fact, the only shots that weren’t perfect were due to motion blur from me not being steady enough and just poor framing. The takeaway is that the new Nikon firmware almost made shooting this ride too easy! It performed exceptionally well on all other dark rides as well. When it comes to using the Z7 on dark rides I’d say that we’re really on Easy Street these days. It just can’t get any better! ?