Happily Tilted Ever After 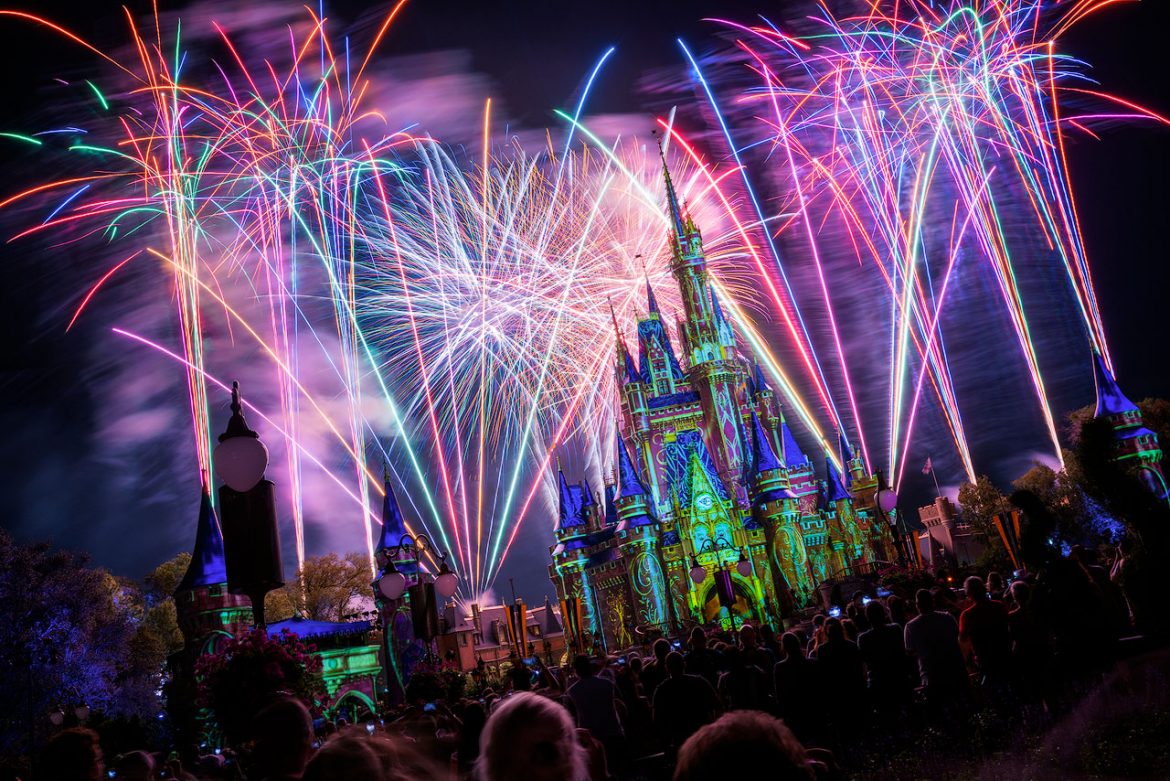 This was taken during the show just after it was announced the parks would be closing after the weekend. It made the whole thing feel a bit surreal. I originally wasn’t even going to shoot the show as I had already shot it a previous night from a different location but figured I might as well give it a go as I knew it might be a while before I had another chance. For good measure I did this weird tilt thing, because why not, and I think it turned out decent enough. Enjoy!