Home Disney Beauty and the Beast in the French Style
Disney

Beauty and the Beast in the French Style 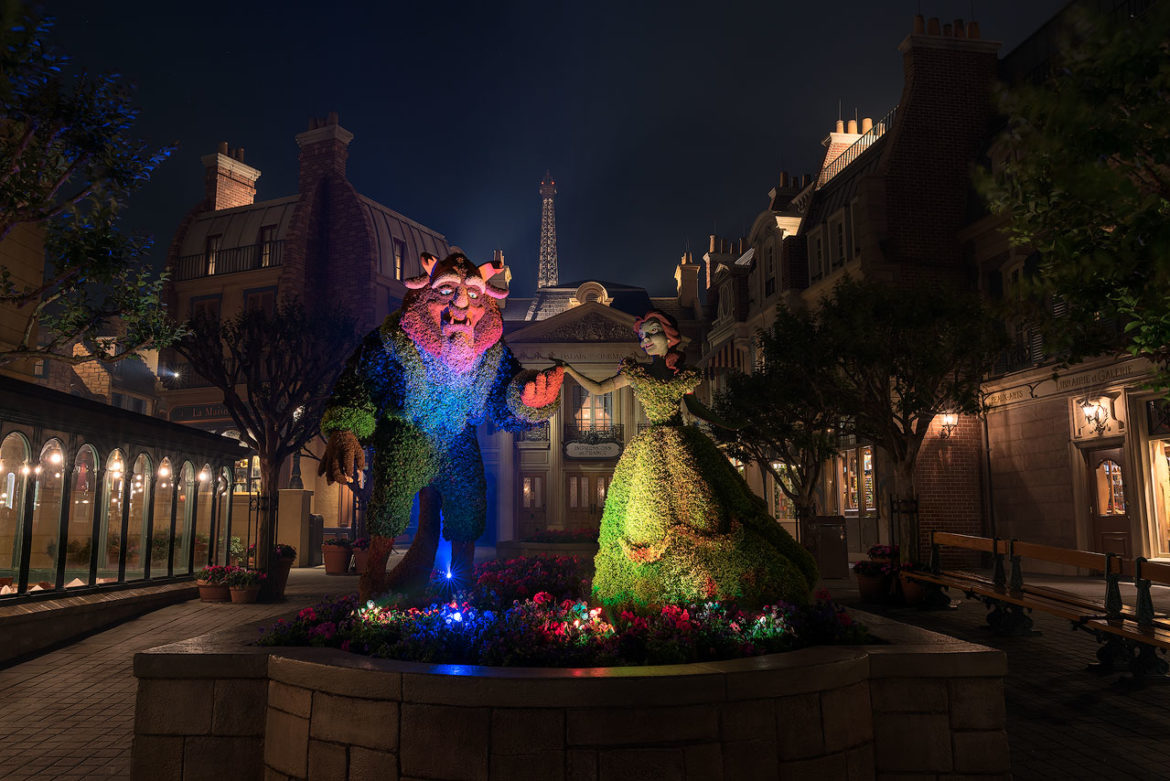 Immediately after shooting Illuminations from behind Belle and the Beast I took this shot from the front. The unexpected side effect is the smoke from the fireworks was still drifting past and created this awesome atmosphere in the photo. Later photos taken in the same area after the smoke had cleared seamed almost boring in comparison. I kept the exposure low, which combined with the misty look in the air I thought created a great romantic mood, perfect for Belle and Beast. In conclusion, I wonder what Disney security would think about my own personal smoke generator in my camera bag – lol.