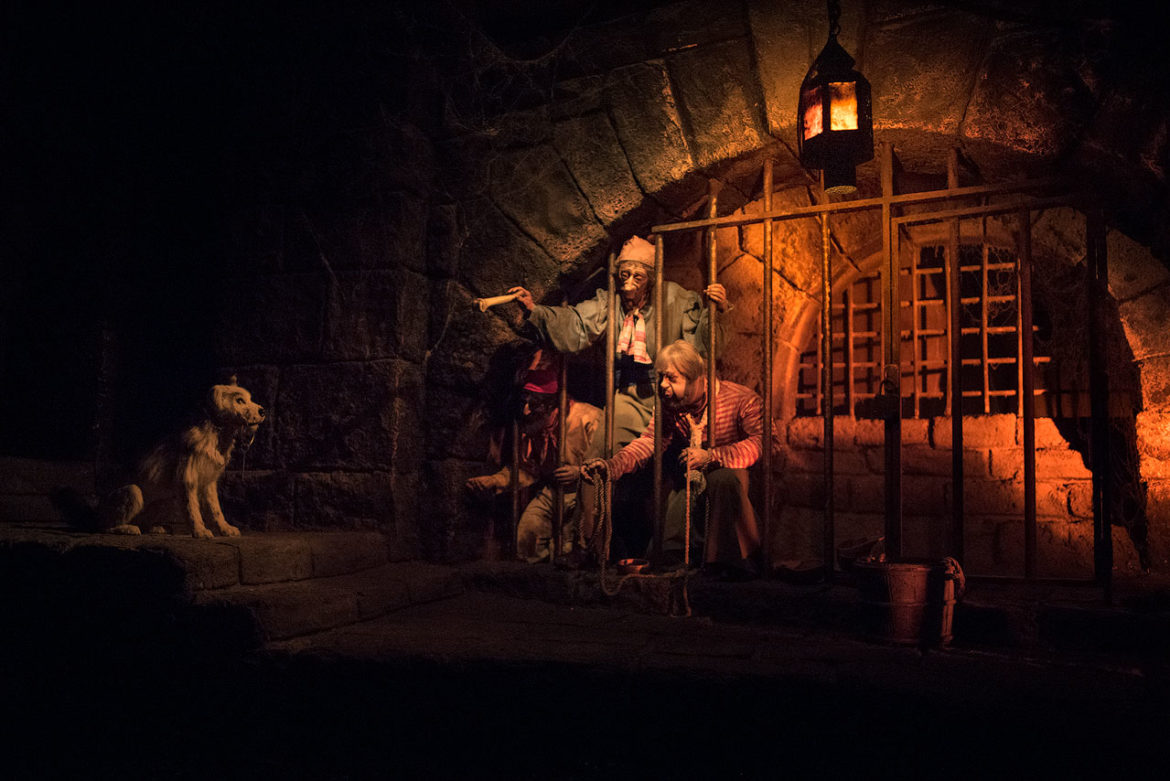 My favorite shot I’ve taken of the Walt Disney World version of this scene I also titled A Pirate’s Lesson in Futility. I processed this very similarly and thus felt reusing the title would be appropriate. It’s interesting to compare the two for similarities and differences though I’m not sure which scene I prefer. However, hands down, the Disneyland version of Pirates of the Caribbean blows the Walt Disney World version out of the water.